6 Tips to Get The CRA to Accept A Consumer Proposal 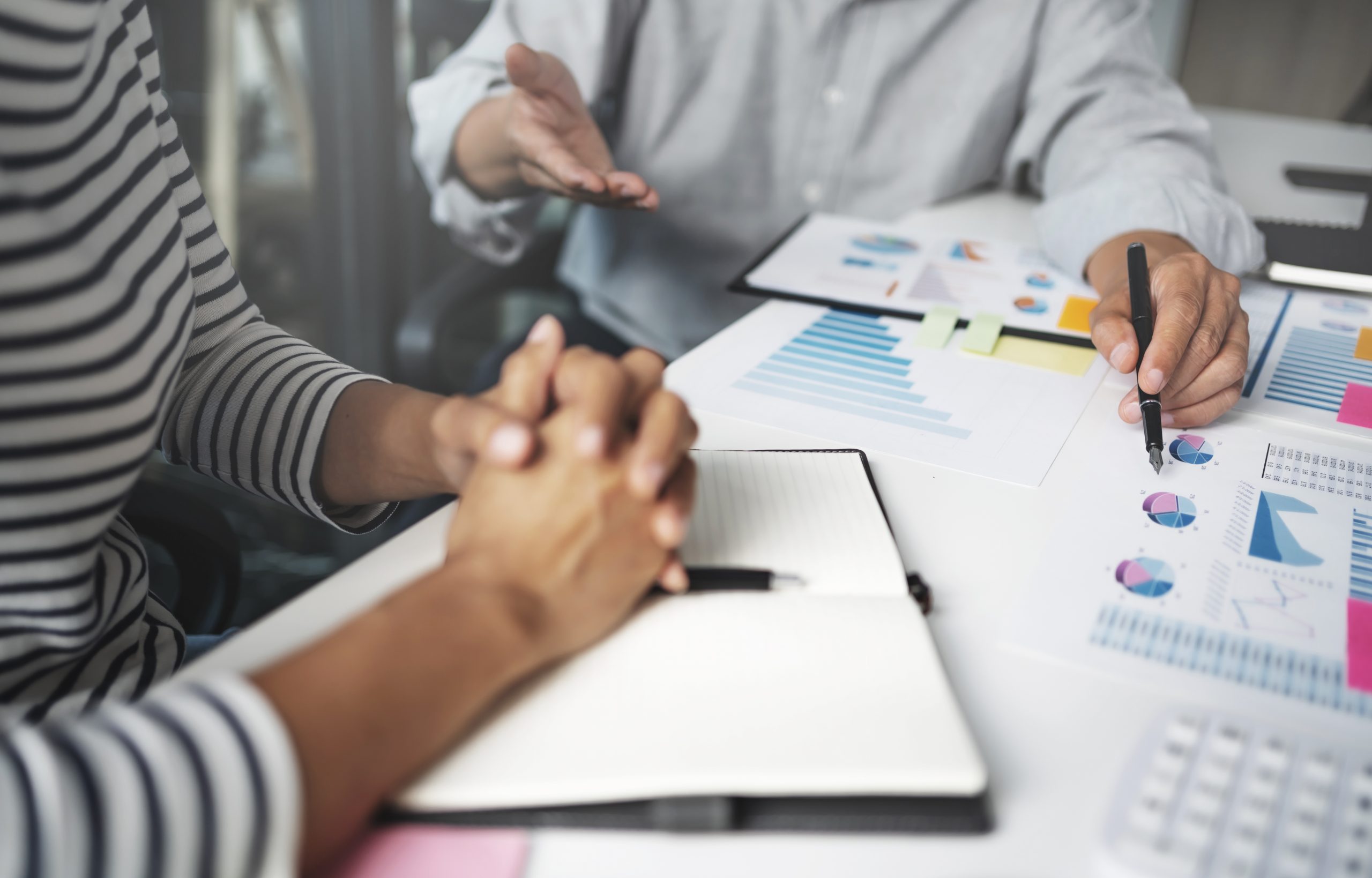 When bills become too much to handle, filing for bankruptcy may seem like the only option you have.

But what if there was another solution that allows you to pay off your debt without having to give up your assets? A consumer proposal is a legally binding agreement that’s facilitated by a Licensed Insolvency Trustee (LIT).

Essentially, all of your unsecured debt will be combined into one lump sum and you’ll be expected to pay a portion back in monthly instalments or in lump sum interest-free amounts for five years. This debt relief alternative will grant you legal protection from creditors and debt collectors.

While creditors will almost always accept a proposal, the CRA has their own set of rules and regulations that need to be met in order for your consumer proposal to be considered.

What Does the CRA Look For in A Consumer Proposal? 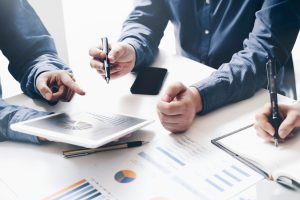 Just like all creditors, the CRA looks for consumer proposals that are fair and reasonable for all parties involved.

It’s not in their or your best interest for you to file bankruptcy, which is why they’ve come up with an alternative that benefits both sides. To ensure your proposal gets accepted, there are a few conditions that need to be met.

First off, you need to prove that you’re trustworthy, which can be done by including a clause that demonstrates your commitment to paying your instalments in a timely manner.

In your proposal, be sure to offer the CRA more money than they would receive in case of a bankruptcy and highlight that you’re able to meet the minimum return requirements.

Being up to date on all tax returns is vital as you don’t want to face any penalties or interest. In addition, if owed tax on tax returns are not paid when due, the CRA can terminate the proposal since it’s a breach of the predetermined terms.

To further prove your reliability, make sure you’ve met the honourable citizen test in previous transactions with the Canada Revenue Agency.

Benefits of a Consumer Proposal

Over the recent years, consumer proposals have increased in popularity, as it’s a more agreeable solution for both parties involved.

One of the biggest advantages of this solution is that the debtor will be able to keep their assets, investments, and tax refunds.

Bankruptcy has a concept called “surplus income,” which essentially means that the more money you make, the higher your payments will be. On the other hand, consumer proposals require you to pay a fixed amount each month that is not subject to change.

In addition, your debts can be renegotiated and reduced from their original amount, allowing you to repay only a portion of the money owed.

Get Your Life Back on Track With Lazard & Associates 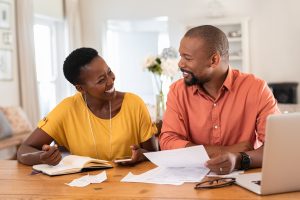 Filing for bankruptcy means you’re legally handing over control of your assets to a Licensed Insolvency Trustee in exchange for having your unpayable debts eliminated. Luckily, a more effective solution exists to help you retain your assets while reducing your debt as well.

Whether you’re in the final stages of creating a consumer proposal or have just begun thinking of it, our consultants are here to help. You can count on us to take the fear out of dealing with your debt while helping you to make decisions that benefit you and your family.

Reach out to us to learn more about consumer proposals and book your free consultation today. 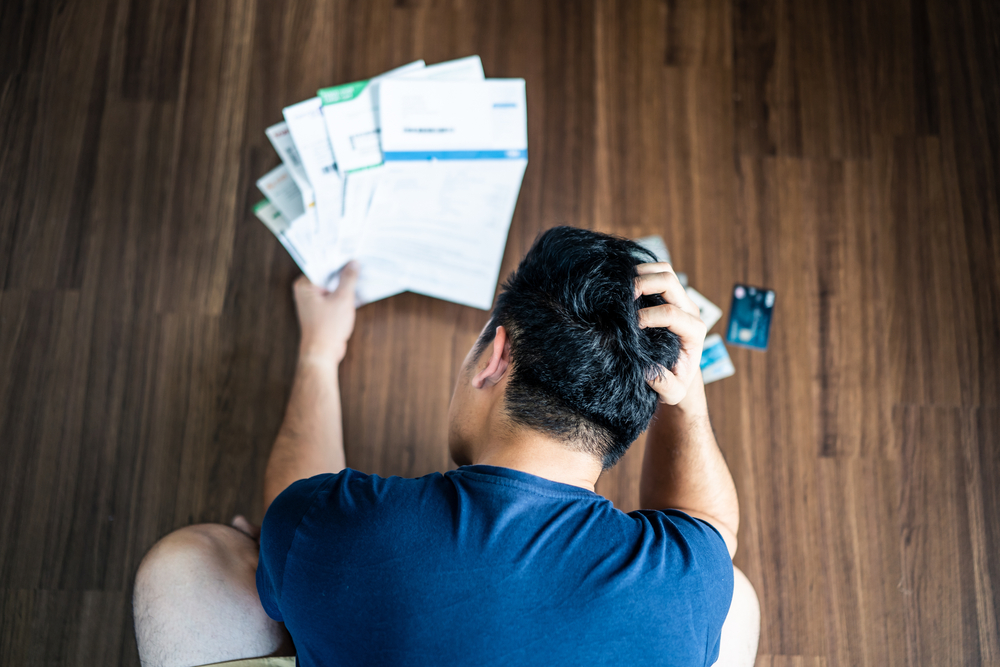 Debt Consolidation – An Alternative to Bankruptcy 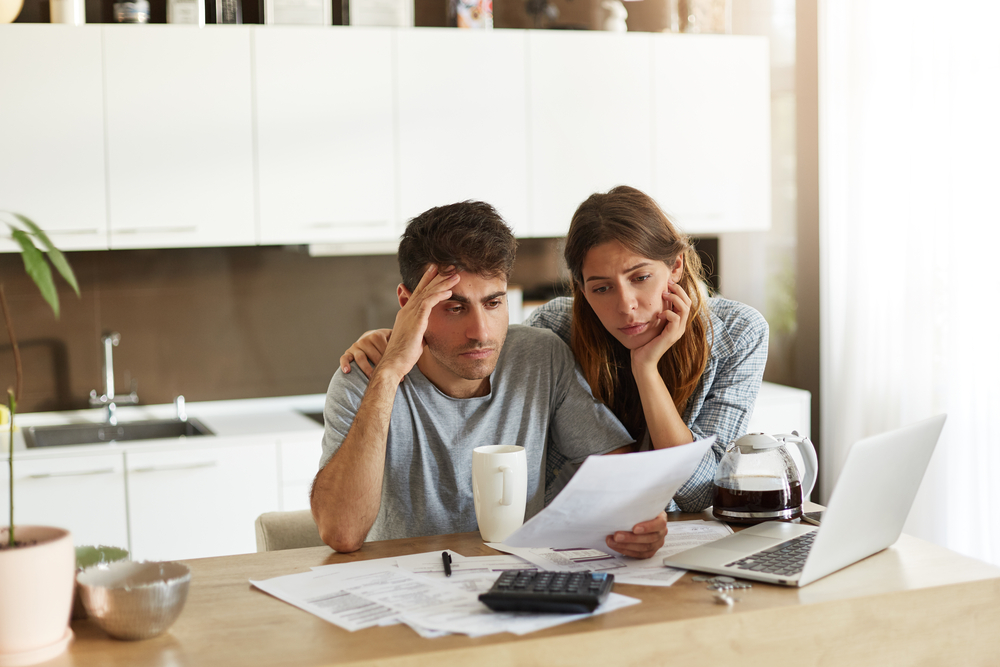 How Long Does It Take To Get Out of Bankruptcy in Ontario? 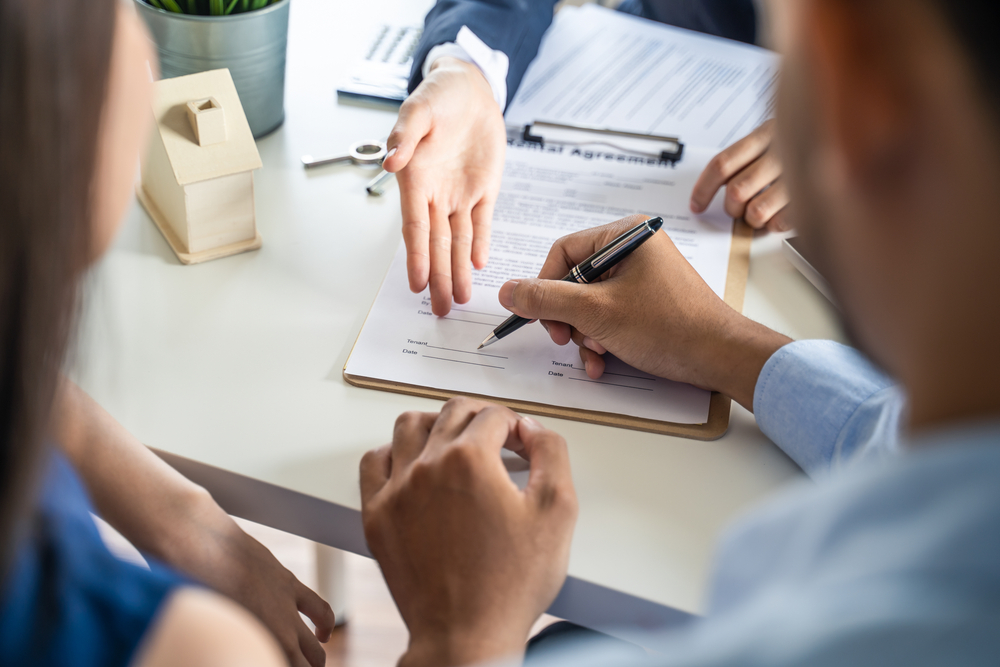 Do I Have to Declare Bankruptcy if I Call a Licensed Insolvency Trustee?